As EMIR 1.5 Enters into Force, EMIR 2.0 Could Soon Follow

The European Market Infrastructure Regulation (EMIR), which was adopted into EU law in 2012 as a new piece of legislation governing OTC derivative trading and transparency across the bloc, is set for a series of updates by the end of 2017. Specifically, EMIR 1.5 – which is set to enter into force in November – is designed to close off a number of rule overlaps between EMIR 1.0 and the second iteration of the EU’s Markets in Financial Instruments Directive (MiFID II), extending coverage of the original regulation’s trade reporting rules to include so-called “complex derivatives.” The extended level of reporting under EMIR 1.5 effectively means that OTC swap contracts utilised in all the major asset classes will be covered by the EMIR regime, and not just fixed income swaps.

However, iteration on the form and function of EMIR coverage by the European Securities and Markets Authority (ESMA) may not end with version 1.5 of the rules. In this article, GreySpark Partners analyst consultant Alexey Sladkov assesses the potential for EMIR 2.0 to emerge in the not-too-distant future, and he explains some of the steps that buyside firms and investment banks can take to prepare their business and trading models for the changes that lie ahead. 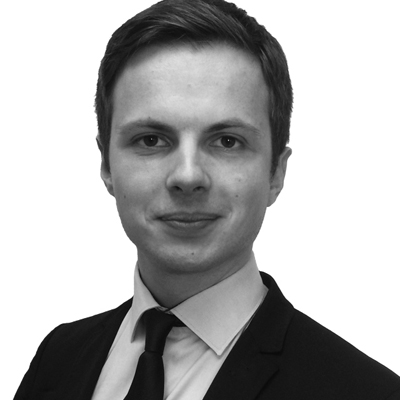 This content is restricted to site members. If you are an existing user, please log in. New users may register below.

Detecting Market Abuse in Your Communications

How to Build an AI-based Surveillance Strategy